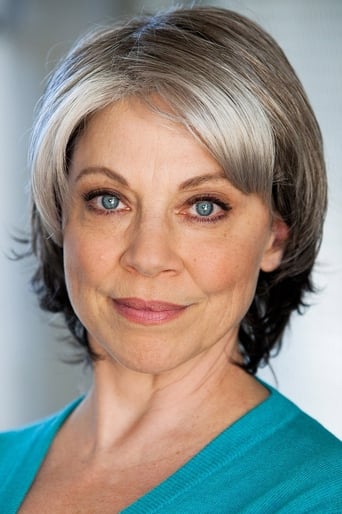 From Wikipedia, the free encyclopedia. Kathleen Gati (born 1967) is a Canadian TV and movie actress. Daughter of Hungarian immigrants in Canada, a symphony conductor and an opera singer, her career spanning the early 80s to present day. She has appeared in many productions, including All My Children, The Practice, NYPD Blue, ER, Meet the Fockers, Desperate Housewives and Las Vegas. She currently plays Russian First Lady Anya Suvarov on 24. Starred in the 2008 film The House Bunny. Description above from the Wikipedia article Kathleen Gati, licensed under CC-BY-SA, full list of contributors on Wikipedia.