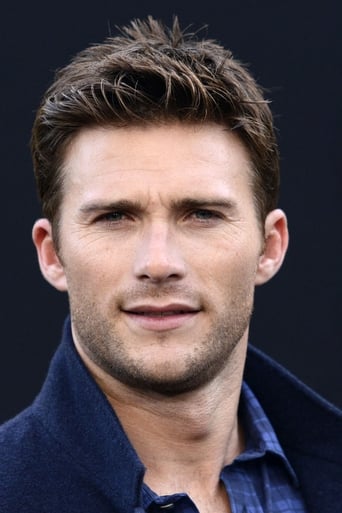 From Wikipedia, the free encyclopedia. Scott Eastwood (born March 21, 1986) is an American actor and model. He has appeared in the films Flags of Our Fathers (2006), Gran Torino (2008), Invictus (2009), The Forger (2012), Trouble with the Curve (2012), and Fury (2014). He co-starred in the 2013 horror film Texas Chainsaw 3D with Alexandra Daddario and starred in the romantic film The Longest Ride (2015) with Britt Robertson. He has also been the model for the fragrance Cool Water by Davidoff. He is the youngest son of award-winning actor-director Clint Eastwood. Description above from the Wikipedia article Scott Eastwood, licensed under CC-BY-SA, full list of contributors on Wikipedia.