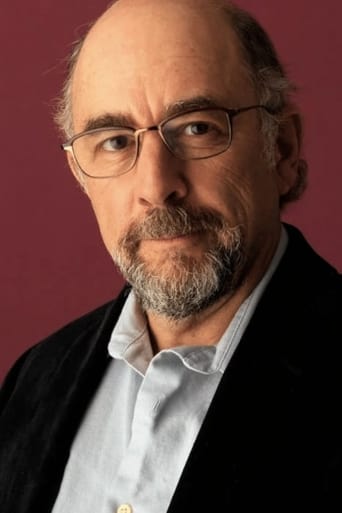 ​From Wikipedia, the free encyclopedia.   Richard Schiff (born May 27, 1955) is an American actor. He is best known for playing Toby Ziegler on the NBC television drama The West Wing, a role for which he received an Emmy Award. Schiff made his directorial debut with The West Wing, directing an episode entitled "Talking Points." Description above from the Wikipedia article Richard Schiff, licensed under CC-BY-SA, full list of contributors on Wikipedia.