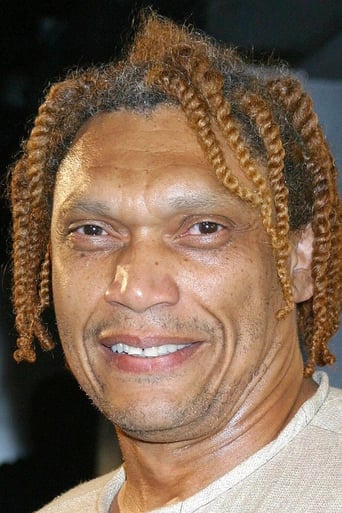 From Wikipedia, the free encyclopedia. Hawthorne James is an American actor and director, best known for his role as Big Red Davis in the 1991 film The Five Heartbeats. He is also known for his role as Sam, the injured bus driver, in Speed (1994 film). James was born James Hawthorne in Chicago, Illinois, the son of A.M. Alene and Robert Hawthorne. Description above from the Wikipedia article Hawthorne James, licensed under CC-BY-SA, full list of contributors on Wikipedia.