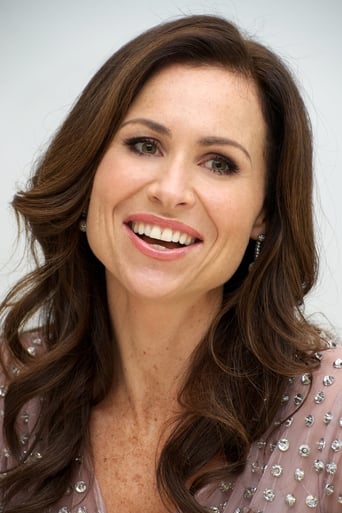 Minnie Driver (born Amelia Fiona J. Driver; 31 January 1970) is an English actress and singer-songwriter. She was nominated for an Academy Award for Best Supporting Actress for her performance in the 1997 film Good Will Hunting, as well as for an Emmy Award and a Golden Globe for her work in the television series The Riches. Description above from the Wikipedia article Minnie Driver, licensed under CC-BY-SA, full list of contributors on Wikipedia.